However, the principle of legal certainty and the right to judicial protection requires that a legal question will be decided similarly to legal cases with some aspects. The Czech Constitutional Court has ruled that this principle is essential as it leads to trust in law. This requirement is not met, if the court considers some preliminary question differently from the previous court.

Even though the justification of the judgment may not be binding for the court which considers the same preliminary question, it has to take into account such court’s decision. 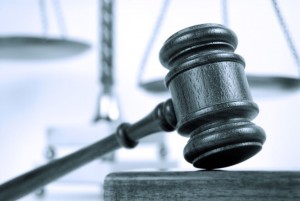