Being Sick Not So Expensive Anymore

Employees do not receive money for the first three days of their sick leave. However, this is soon to be over. With effectiveness from July 1, 2019 employees will be entitled to salary compensation also for these days.

Critics claim that the current mechanism was an effective way to decrease the sickness rate and limit attempts to abuse the sick pay system. Further, taking into account the fact that employers provide salary compensation during the first fourteen days of sick leave, the change will bring additional costs to and burdens on employers. Also, the timing of the change is criticized, as this comes in times of very low unemployment and difficulties with filling vacant positions.

Supporters of the change consider this a step in the right direction. Employees will no longer be punished for illnesses, damage their health to avoid negative impacts such a loss of salary, or rather use their annual leave instead of sick leave, which contradicts the purpose of the annual leave.

The future will show whether the concerns of the critics are justified and employers will face an increase in sickness rates. 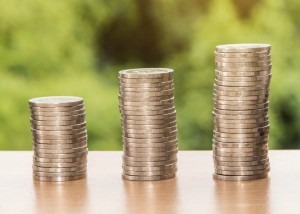